This Kashmir holiday package includes sightseeing at the top destinations like Srinagar, Sonmarg, Gulmarg and Pahalgam. 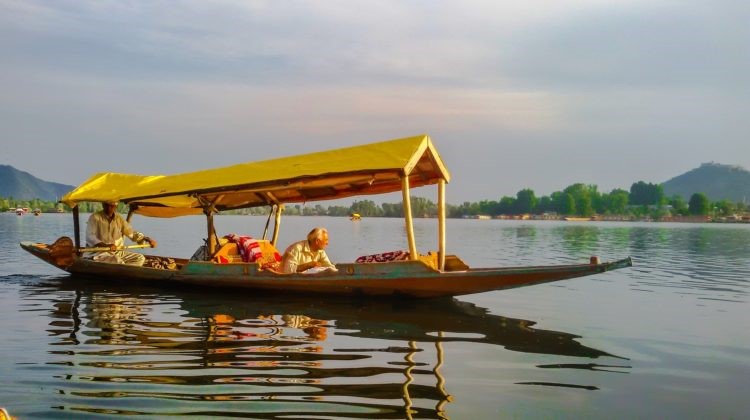 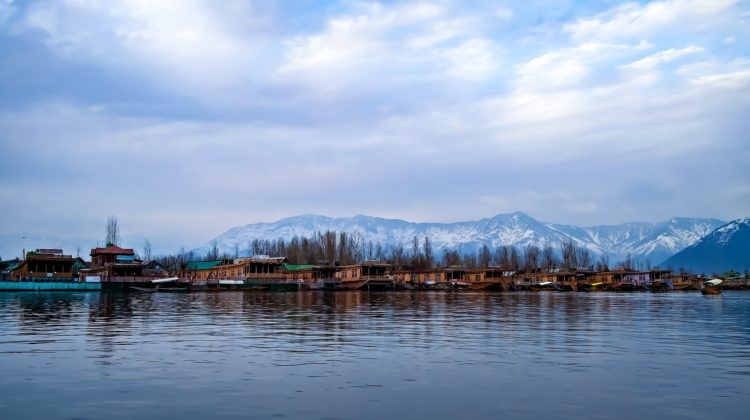 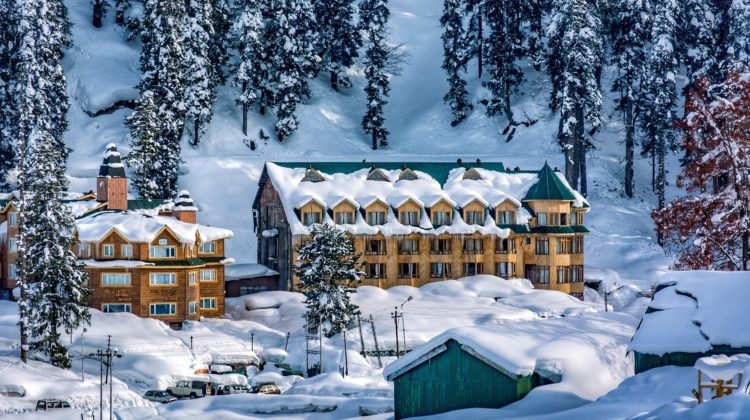 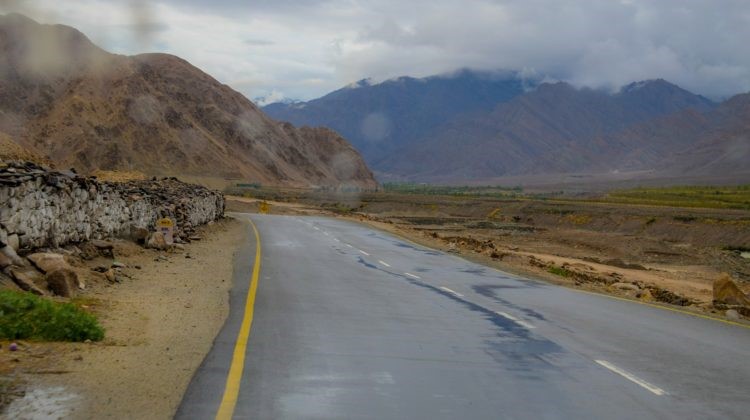 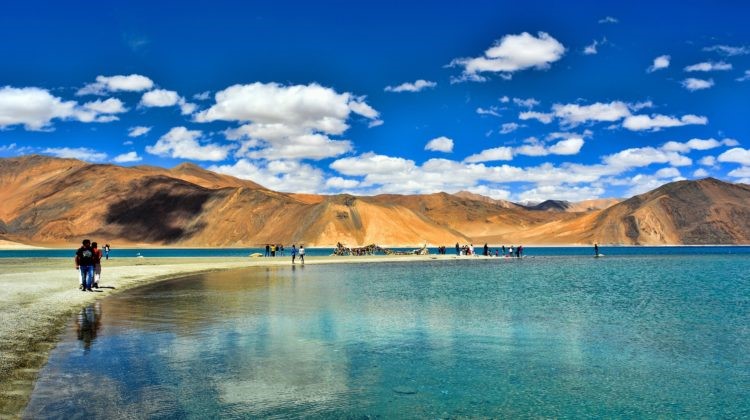 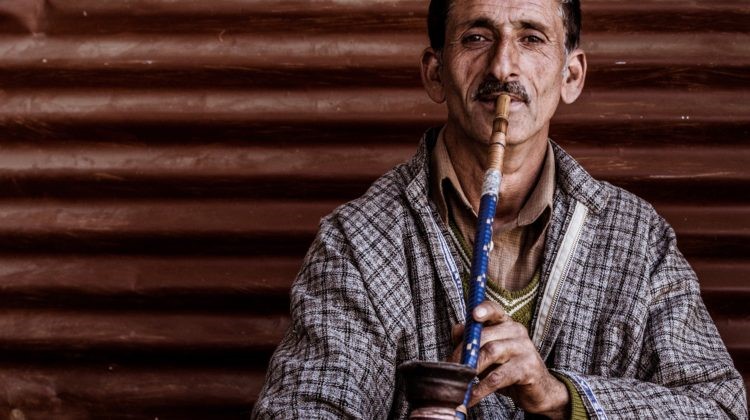 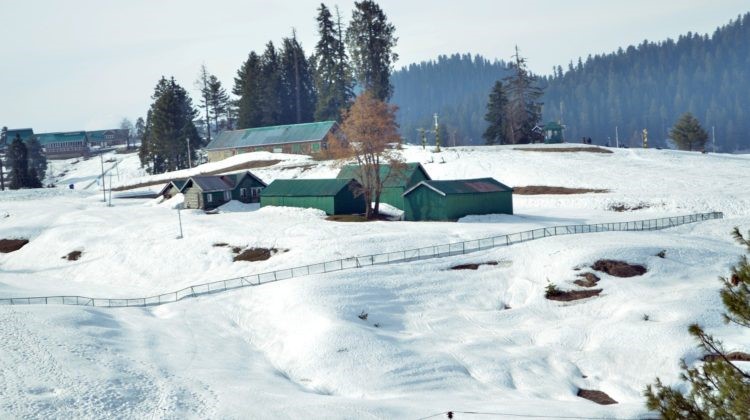 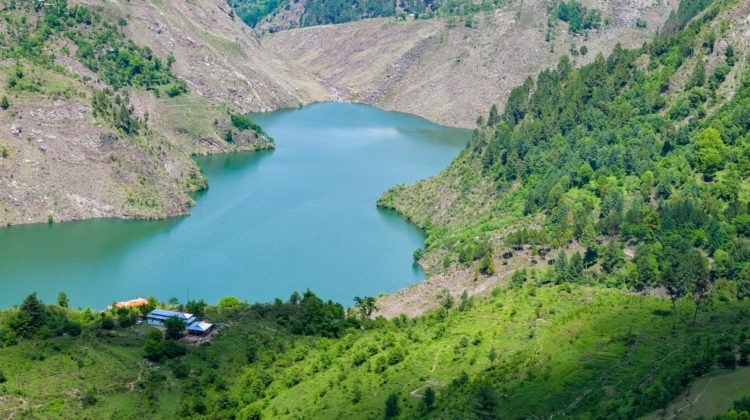 The valley of Kashmir is popular amongst tourists who come here for a holiday from across the globe. To offer visitors a memorable experience of Kashmir tour, we offer 5N/6D Best of Kashmir tour package for those planning a family vacation or honeymoon tour.

Welcome to Srinagar, the Lake City. On arrival at the Srinagar Airport. you will be received by our representative / driver.

After the check- in, proceed for sightseeing in Srinagar.  Visit the world-famous Mughal Gardens – Nishat Bagh (The garden of pleasure), Shalimar Bagh (Abode of love), and Chasme Shahi Garden, and also pay visit to the Shankaracharya Temple.

Later in the evening proceed for shikara riding in Dal lake.

Nishat Garden : The second-largest Mughal Garden in Kashmir, Nishat sits on the eastern side of Dal Lake and is a must-visit place to add to the sightseeing tour. A terraced garden, Nishat Bagh was built in 1633 AD by Asaf Khan, brother of Mughal Empress, Noor Jahan.

Shalimar Garden : The Shalimar Bagh is the largest of the three Mughal Gardens in Srinagar. The beautiful garden was commissioned by Mughal Emperor Jahangir in 1619 for his wife Noor Jahan. Also called the Garden of Delight, Shalimar Bagh is a three-terraced garden and its main highlight is ChiniKhanas or arched niches.

Chashme Shahi : The smallest of the three Mughal Gardens in Srinagar, Chashme Shahi is primarily famous for its cold water spring which is believed to have medicinal properties. This popular garden was built by Mughal Emperor Shah Jahan as a gift for his elder son, Dara Shikoh.

About Srinagar : The summer capital, Srinagar is known for its natural beauty, rich history, and unique experience of staying a houseboat. The city is home to the sacred shrine of Hazratbal, where it is believed the hair strand of Prophet Mohammad is preserved. Apart from this, Srinagar is famous for shikara rides of Dal Lake, Mughal Gardens, Pari Mahal, and Hari Parbat Fort.

After the breakfast at houseboat/hotel, leave for day excursion to Sonmarg, which is a beautiful drive from Srinagar. On the way, you will stop at many beautiful spots. Continue driving to Sonamarg 2690 Mtrs (Meadow of Gold).

One can enjoy horse riding to visit Thajiwas Glacier where snow remains round the year. Sonamarg is also known as Gateway to Ladakh. In the evening return to Srinagar for overnight stay at hotel.

About Sonmarg : The ‘Meadow of Gold,’ Sonmarg boasts scenic beauty of nature. Sonmarg’s top attraction is Thajiwas Glacier, where can either trek or take a pony to reach. Apart from this, Sonmarg is known as the base for many treks to remote villages like Naranag and alpine lakes like Vishansar and Krishansar. It is an ideal place for trout fishing and river rafting as well.

After the breakfast in the morning, we will begin our countryside tour towards Gulmarg. We will drive past colorful villages and rice fields that will give you an insight into the rich culture of Kashmir.
Gulmarg : Gulmarg is one of the top hill stations in India and is majorly known to have world’s highest golf course. It’s major attraction is Gulmarg Gondola, which is Asia’s largest cable car project. The beautiful destination in Kashmir is also quite popular for skiing and snowboarding in the winter season.
The 08 minutes of ropeway ride on Gulmarg Gondola will take you past colorful shepherd hutments to the lower ridge of the Apharwat Peak. From here, you can click lots of pictures. After spending time here, we will descend to Gulmarg base after an hour. overnight at hotel.

After the breakfast, a drive to Pahalgam. Known as ‘The valley of Shepherds or Trekker’s Paradise,’ Pahalgam (2133 mts ) is one of the most popular tourist places in Kashmir and the top preference for Indian Film Industry.
En route, visit Saffron fields, Awantipur ruins (1100-yr-old temple of Lord Vishnu built by King Awantiverma), the beauty of the countryside and lots of rice fields.
Arrive Pahalgam and transfer to the hotel. After the lunch, take a walk around and click pictures of the magnificent views of mountains.
Dinner and Overnight stay in Pahalgam Hotel.

After the breakfast, visit the scenic and rocky valley of Chandanwadi, Snow Point (around 14 km from Pahalgam) and also enjoy an exciting pony ride.

(Please note, all these activities will be conducted at your own expenses.)

Return to your hotel in the evening. Enjoy the surroundings of Pahalgam on foot.

Dinner will be served at your hotel.

After the buffet breakfast, check out from the hotel and drive to Srinagar Airport to board your flight for you onward journey with memorable experiences offered by Tour My India.

Important Information : Due to strict security, you are requested to leave from the hotel at least 4 hours before the departure time. You will have to pass 4 security barriers before reaching the airport. This often leads to long traffic jams right outside the airport. 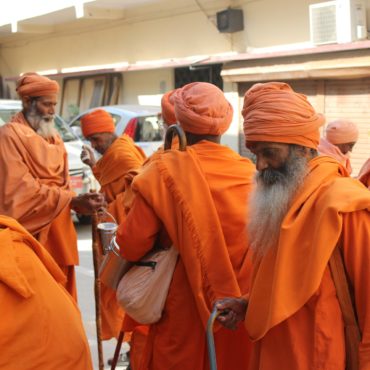 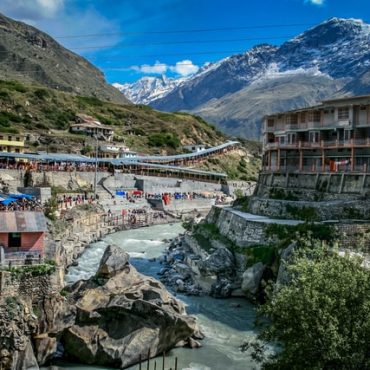 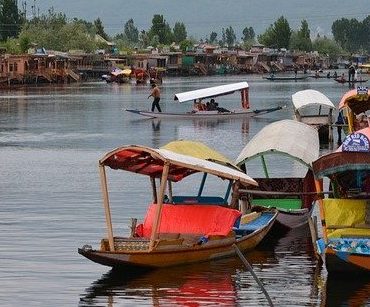 Only ₹14,300
Majestic Indus
Not rated