As you sort through Ladakh tour packages, make sure you round up some of its popular monasteries, palaces and the old town in Leh.A proposed Union Territory (at the time of writing), much of Ladakh is over 9800 foot that stretches from the Himalayas into the Kunlun Ranges incorporating the fertile upper Indus River basin. After the contemporary borders were drawn up, the plateau of Ladakh came to be flanked by Tibet to the east, the vale of Jammu and Kashmir to the west, Lahaul and Spiti to the south and the Karakoram Pass of the Himalayas to the far north.Little wonder, Ladakh turned into a landscape of barren, jagged peaks with picturesque gompas (Buddhist monasteries) perched precariously atop them. The prayer flags in primary colours fluttering alongside only make the all white dome-shaped stupas stand out in contrast. When the prayer wheel is rotated clockwise, it churns out chants that mingle with the passing wind and produce a melody that is as calming as it is haunting.

Home to the monks robed in red, the insides of the gompas are a cheery departure from the stark, ochre and grey landscape in which it lies. Done up in a riot of colours with intricate murals and bright, golden-hued Buddhas, Ladakh is a piece of Tibet forgotten in time.

Far from being cash-rich, Ladakh’s economy teaches a thing or two to the more commercial economies of the world. Despite living in rural mud-brick homes, an average Ladakhi is self-reliant for the tsampa or roast barley flour, the dairy (yak’s milk, cream and cheese) and the chhang or the barley beer that he locally produces.

** Rates are subject to availability.

On arrival at airport pick up and transfer to the hotel. Full day free and rest for complete day for acclimatization. In the evening visit to visit to Shanti Stupa, Leh Palace & Market. Dinner and overnight stay in Leh.

After breakfast drive back to Leh enroute visit Basgo and Alchi Monastery. Dinner and overnight stay in Leh.

After Breakfast drive to Nubra Valley via Khardung La (Highest Motorable road in the World, 18,380 ft) continue drive till Hunder village. On arrival check in to the Camp. After lunch enjoys the beauty of sand dunes one can also enjoy Camel Safari. Dinner and overnight stay in Nubra Valley.

After breakfast, visit to Deskit Monastery and have a wonderful view of Nubra Valley. Later drive back to Leh by same Route, crossing Khardung La Pass. Dinner and overnight stay in Leh.

After early breakfast drive to Pangong Lake (14,500 ft) through Changla Pass 17,350 ft, 3rd highest motorable road in the world. It is the highest salt water Lake in the World, shared by two countries India & China. En route, cross Chang la pass and drive through Durbuk and Tangtse village situated in the Changthang region of Ladakh. On arrival check in to the Camp. Enjoy the turquoise color panoramic lake and the sun set on the banks of lake with magnificent mountains. Dinner and overnight stay in Pangong.

Morning after breakfast drive back to Leh by Korzok Village & Puga Valley. Continue drive to Tsokar Lake and Taklang La Pass (17,585 ft), which is the 2nd Highest motorable road in the world. Arrival at Leh by evening. Dinner and overnight stay in Leh.

After breakfast drive to Sindhu Darshan and about 7 kms from Leh on the bank of the Historical Indus River. Later proceed to visit Shey Place, The ancient capital of Ladakh and Thikse Monastery located on top of a hill; the Monastery is an excellent example of Ladakhi architecture. This contains several Stupas, Statues, Thangka, Wall Paintings and a large pillar depicting Buddha’s teachings. Later continue to drive to visit Hemis Monastery, which was built in 1630, the largest monastic foundation of Drukpa Kagyu Order of Tibetan Buddhism and it houses some beautiful Wall Paintings, Thangka and several other historic objects. Later visit Stok Palace Museum. Return to Leh in the evening. Dinner and overnight stay in Leh.

Early morning transfer to Leh airport for your onward flight.

Please Note: Due to strict security, you are requested to leave for the airport at least 4 hours before the departure time. You will have to pass 4 security barriers before reaching the airport. This often leads to long traffic jams right outside the airport.

Package Cost Based On Standard Accomodation 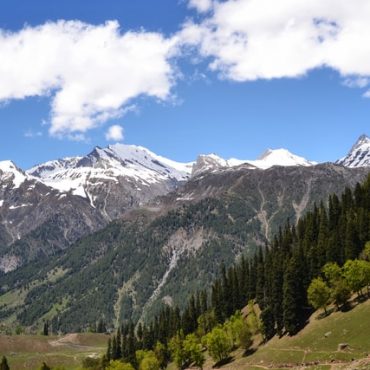 Only ₹32800
Essence of Kashmir and Ladakh
Not rated
Popular 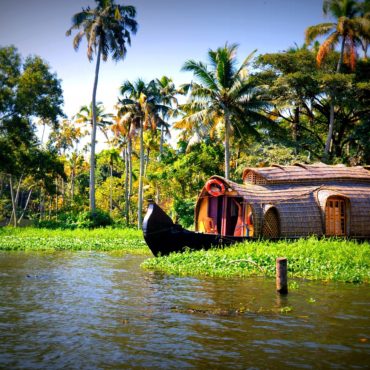 Only ₹22,000
Spice of Kerala
Not rated
Popular

Only ₹38,900
Himachal Ladakh and Kashmir Trails
Not rated
Popular 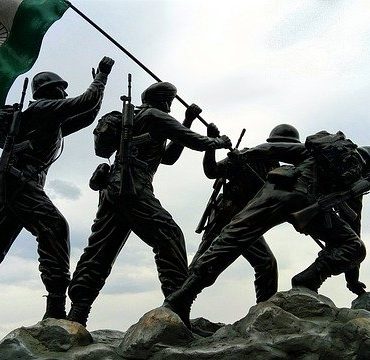 Only ₹30,200
Diversity of Ladakh
Not rated