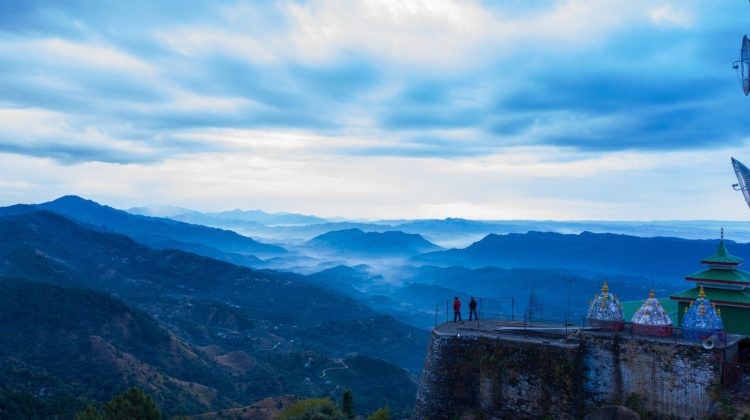 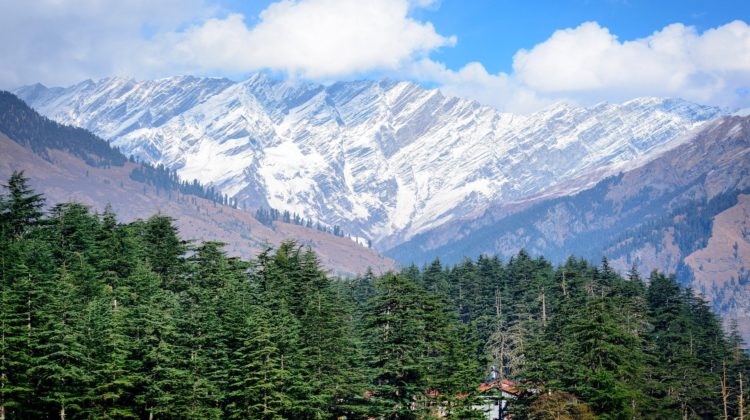 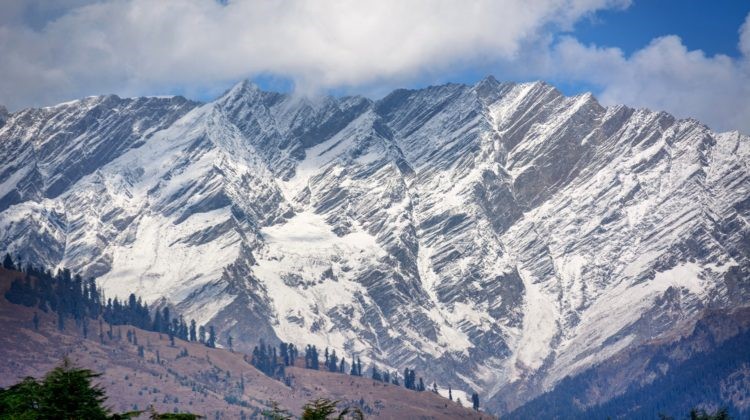 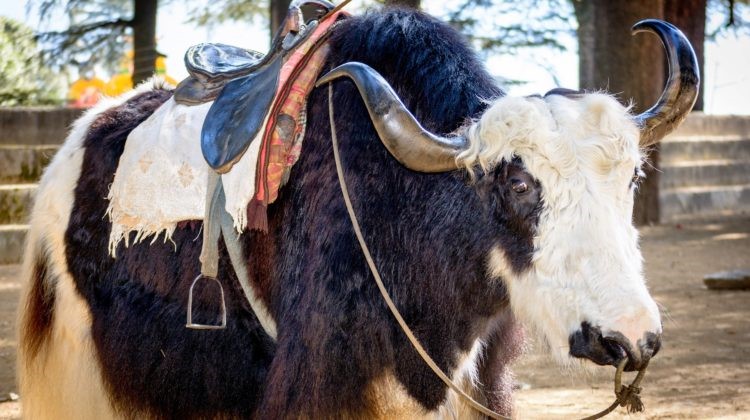 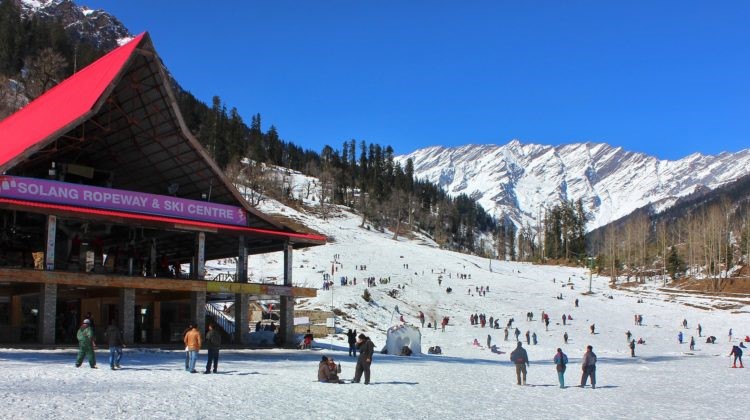 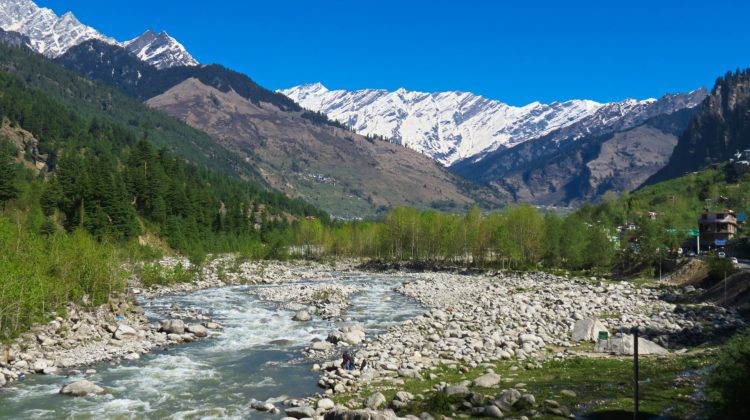 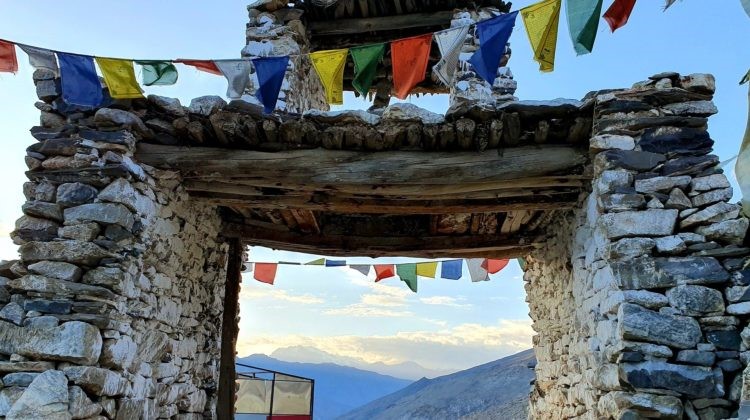 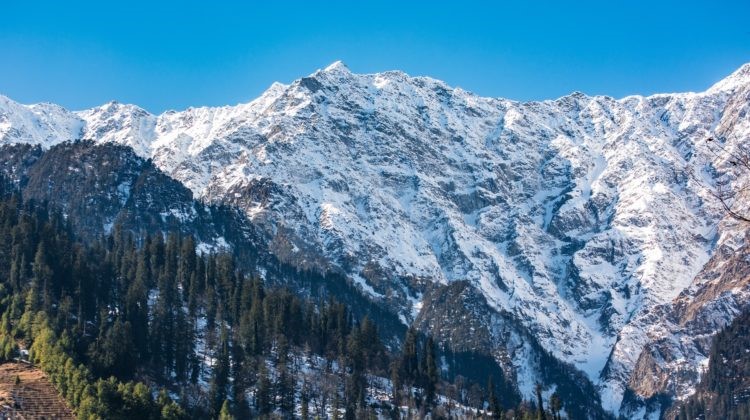 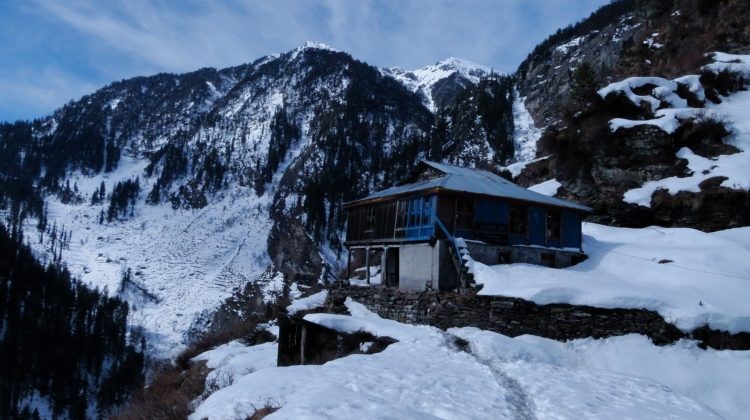 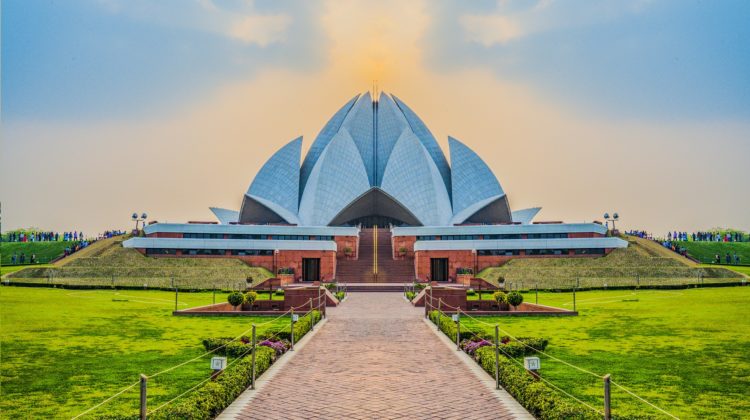 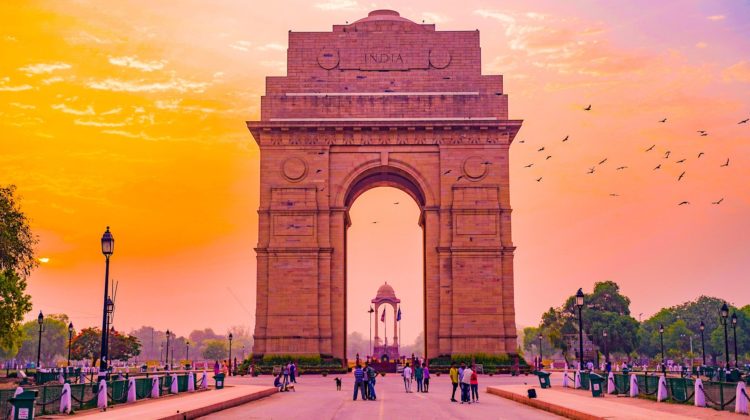 On Arrival Pickup from Manali Bus stand and transfer to Hotel, check in the Hotel. After Refreshment leave for Half day Manali Local sightseeing.

Places to Visit in Manali
Hadimba Devi Temple- is located 2.5 kms from Manali Mall Road, temple is dedicated to Hadimba devi wife of Bhima and mother of Ghatothkach, temple is surrounded by cedar forest its a wonder for nature lovers

Manu Temple- Unlike the other temples of its times, Manu temple isn’t for the weak-hearted. Reaching the structure, following a narrow road, in itself is a thrilling experience for most. However, for the adventurous ones, it’s a perfect blend of exploration and comfort. Constructed in pagoda style, the temple was built after King Manu who is known worldwide as the initiator of human race. you have to walk 10 to 15 minute up the hill to reach Manu temple

Nehru Kund- its a natural spring in the region. Located at 6 km distance from City, it has been named after the late Prime Minister Jawahar Lal Nehru. The Kund has derived its name from Nehru, as he used to drink water from it, its a natural cold water spring in Manali

Manali Gompa- A new monastery built in the 1960s. It is an important gathering place for Buddhists from Lahaul, Nepal and Tibet. The Gompa is Famous for its wall Paintings, chortens and a large statue of Lord Buddha. It is mostly visited by Couples, Families, Backpackers, Senior Citizens.

Van Vihar- There is nothing more beautiful than the nature itself. But if you could add on a couple of man-made gems to it, the nature becomes even more beautiful. That is the story of Van Vihar too. Located in the heart of the mall road, Van Vihar is a municipality run public garden. It is famous far and wide for its Deodar trees and a manmade lake, built right in the middle of the forest. While the lush green trees provide the fresh air needed to rest and rejuvenate, the lake is a beauty to behold and get lost into. There are boats as well that let you travel through the Deodar forest and witness the charm of life & living firsthand. It is about 30 Rs. For 15 minutes of a boat ride.

Dinner & Overnight stay at the hotel

Morning after a healthy breakfast drive for full day trip to Solang Valley where you can admire the beautiful sights of the surroundings and can enjoy numerous adventure activities like rope way, Zorbing, Paragliding etc. by own cost. While in the winter, the same Solang Valley takes a shape of a Snowy Blanket, thus forming a perfect vista for several snow activities like skiing, snow scooter etc. while returning you can visit Him valley Amusement & Cultural Park, After enjoying the excursion return to hotel for Overnight stay.

Overnight stay at the hotel

After breakfast leave for full day sightseeing tour of Kullu and Manikaran. Visit Manikaran and Kasol Valley. Enjoy River rafting on own basis, visit showl Factories, Vaishno Mata temple
Lined with structures of religious importance, Manikaran is a sacred town of Himachal Pradesh. The town lies next to the river Parvati and is said to have been reconstructed by Manu, the originator of humankind, after the floods that took over the entire world by surprise. Manikaran is located in the Kullu district of Himachal Pradesh, 85 km from Manali.

Overnight stay at the hotel

Day free to roam the city and local markets on your own expenses, late afternoon cab will drop at Volvo bus stand and catch luxury Volvo coach at 15.30 Hrs to Delhi, Overnight on the board.

Arrive Delhi in the morning by 07:00 Hrs with sweet memories of Kullu Manali Honeymoon Packages by Volvo from Delhi.